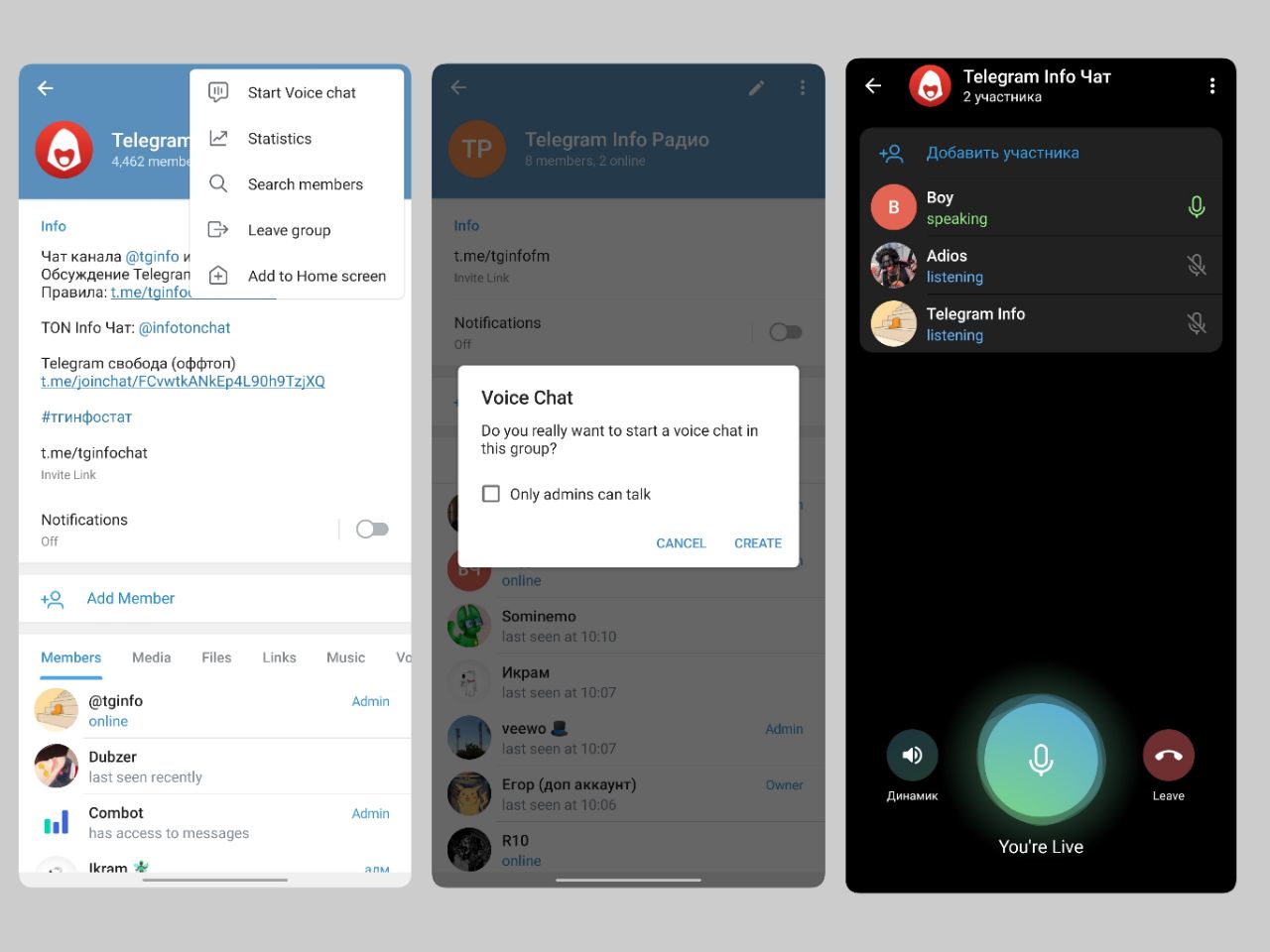 Despite the COVID-19 pandemic, the spread of 5G wireless technology worldwide is progressing much faster than expected, according to a new report from Ericsson. The company predicts that 60% of the world's population will have 5G access by 2026.

According to the report, by the end of this year there will be 218 million 5G users in the world. By 2026, 3.5 billion people worldwide will be using 5G, analysts say. Active deployment of 5G technologies is taking place in the USA, China, South Korea, Great Britain and several other countries.

According to Ericsson, more than 100 telecom operators around the world are currently supporting 5G networks. China is the leading market. In the Middle Kingdom, many companies are already ready to offer inexpensive smartphones costing up to $ 200 or even less with support for the new communication standard, while in the rest of the world the price for such devices starts at about $ 300.

The popular Telegram messenger continues to receive new features. This time in the latest beta version of Telegram 7.3 for the Android platform, the messenger has a function of group voice chats.

Public group administrators can create voice chats by independently defining their members. Voice chats in Telegram are reminiscent of radio communication. If one of the participants wants to say something, he needs to turn on the microphone, and the other users will see who exactly is speaking. If during the conversation for any reason the application closes spontaneously, you can rejoin the conversation.

Italian automaker Maserati will ditch all gasoline engines and switch to electric cars by 2025.

According to company representatives, a hybrid version of the car will be released in 2021, and an all-electric model in 2022. Following her, the company will be engaged in the electrification of the Gran Cabrio, Gran Turismo and other cars.

An energy efficient data center will be built in the Dutch city of Amsterdam, capable of providing the city's district heating. The data center itself will consist of three 80-meter buildings.

Back in 2018, the Amsterdam authorities announced plans to use excess heat from the data center to help the city's project to phase out gas-fired district heating by 2050. Some of the houses in Amsterdam are already receiving heating from excess heat from power plants and waste processing plants.

The cost of one bitcoin has renewed its historical record: at the last exchange trading, the cryptocurrency was sold for $ 19,850.

If in December 2017, one unit of the most popular cryptocurrency was given $ 19,783, then currently the price of one bitcoin is $ 19,850. It is also noteworthy that in March of this year, when the first wave of the coronavirus pandemic began, the bitcoin rate dropped below $ 4,000.

Permission for purchase and installation of REM

Zone measuring of consistent reception of TV and RB transmitters

Permission for bringing REM in

Carrying out an international coordination

Measuring technical parameters of the equipment